in case you missed our own environmental disaster right here in PA last week.... 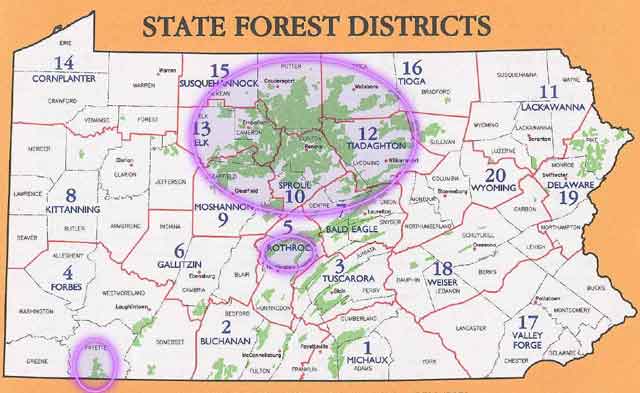 Yesterday I was not in a great mood to start with because work sucked, and then I was listening to all of the coverage of the Gulf Oil Spill disaster as I was driving home.  Terry Gross on Fresh Air was interviewing ProPublica's Abrahm Lustgarden about the internal documents he uncovered revealing that BP has a history of disregard for environmental and safety regulations. She then interviewed Josh Fox, a filmmaker whose family was offered 100,000 for the right to drill on their land.  Fox ended up making a movie, Gasland, about the hazards of gas drilling on private lands, which won the Best U.S. Documentary Feature at Sundance.  You can see the trailer here.  Rural landowners are offered (to them) large sums of money to allow the gas companies to drill on their properties after being told it is perfectly safe.  The companies clear the land and pollute the water supply to the point where in several areas, you are actually able to set the tap water on fire due to its high methane content.  It was truly shocking.  I encourage you to listen to the interviews here and here.

Anyway by the time I got home I was depressed and thanking the powers that be that I had never brought another life onto this planet as we were systematically destroying it day after day.  Just last week there was a horrific incicent where a massive explosion took place at a gas drilling rig just outside of  Pennsylvania’s Moshannon State Forest in the western part of the state. The accident shot gas and polluted water 75 feet into the air for 16 hours, spreading this toxic pollution throughout the surrounding area.

If there is anything good that can come out of the Gulf Oil Spill and this incident in Moshannon State Forest, is that it fires up citizens like you and I to pressure our legislators to get off their bums and do something about it.  During the Bush Administration regulations on the oil and gas companies were dismantled to the point where nowadays they essentially police themselves, and obviously that is not working.

Please take a minute to use this form to send an email to your senator and state rep letting them know that you favor more regulations on natural gas drilling in our beautiful state.  Especially if, like me, you enjoy riding around for 50 miles in the deep wilderness of PA like Rothrock State Forest where I'm going to ride this weekend in the Stoopid 50.  You can see by the map that it is one of State Forests targeted for gas drilling by the gas companies in this article by the Sierra Club. Taking action, however small, is the best medicine for that feeling of hopelessness sometimes brought on by all of the bad news.  And sometimes turning off the news and blasting Montgomery Gentry on your way home from work helps too.  Yes, believe it or not I like country music too.
posted by Unknown