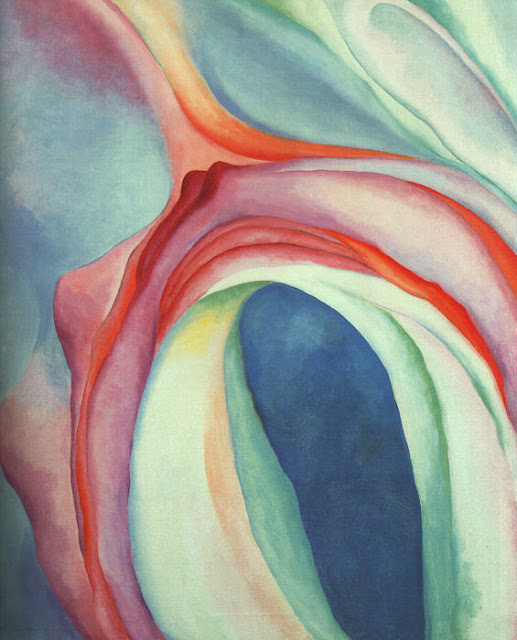 Back to my latest injury, I just got back from the gyno.  I saw 2 of them today actually.  The first one, Dr. Jackie Gutmann, is my endocrinologist and she completely rocks.  She helped me navigate my way through the hormonal maze I was in, which really helped me control my moods and stopped all of the irregularity in my cycles.  The only issue is that I have been off birth control since April-ish and since remaining celibate for months on end has never come naturally for me, there is that possibility that I could get pregnant. I don't want to have a baby.  Not now, and probably not ever.

So the purpose of the appointment originally was to discuss the current options of birth contol on the market.  I had been on NuvaRing for 10 years and I felt a bit out of the loop when it came to the current options out there. And because being on the ring that long had caused my body to all but stop producing testosterone, progesterone, and estrogen, I was loath to go down the synthetic hormone chemical pathway again. I mean I could literally supplement with testosterone and get a Therapeutic Use Exemption, my natural levels wer so low they were off the charts. (Maybe this would make me faster??)

Well guess what?  The options are pretty much the same as they have been for 20 years.

Dr. Gutmann looked at me and said, "would you consider permanent sterilization?"

I looked away for a minute and smiled.  "Well, to be honest, I'm not completely sure that I can make that decision with certainty at this point...things might change...." my voice trailed off and I laughed.

Then I showed her the cyclists's nodule, and she winced.  "Wow, this is a new one for me," she said, and called in a nurse in so she could see too.  Jackie did an ultrasound and said that there was indeed fluid in there, and suggested I call my gyno and get in to see her TODAY.

"And you will get back to me with your decision about birth control,"she reminded me, and then added, "the good news is you won't have to worry about it right now, since you won't be having sex for awhile."

I laughed.  Yeah that is the least of my problems.

So I called my gynocologist's office and they were able to get me in today to see Kim Einhorn, MD.
She stuck me with some lidocaine, then barely waited for it to work before she slid a scalpel right into the mass.  I could feel it and that was pretty awful.  I tried not to move, but I knew my face was all twisted up and I started to sweat.  Then she proceeded to squeeze the swollen abcess hard, in an attempt to get the stubborn thing to drain.  I can't describe to you how much that hurt.  So she kept this up for 15 minutes:  needle, then scalpel, then squeezing.  The second hole was in the tenderest corner of the female body, actually under the abcess, and because of that one I am on Darvocet right now as I write this to you, sipping a glass of red wine.

So she got 3 tablespoons out of it, and said it was most likely not infected, but she put me on Cephalex anyway since she did just cut three holes in my hoo-haa.  She said I needed to do a warm compress 3x a day, and clean it with soap and water.

"So what other sports do you like besides cycling?" she asked, and then she proceeded to tell me a story of how she was a serious gymnast up until college when she realized that her ligaments just could not handle it anymore, she just kept getting hurt.  She said she started running and skiing.  I mumbled that I had started running, and then I asked her to stop squeezing me for 10 seconds so I could reply to her question, because my tolerance of the pain required me to zone out and concentrate on something else and in doing so it was hard for me to be in the room with her, answering her questions.  She told me a story of another female cyclist she had seen with a similar condition, and how the woman resolved the problem by changing her saddle after bring off the bike for months.

"This will go away Andrea, you will not need to have surgery." Dr. Eichorn said.

"You mean even the indurated tissue will go away?" I asked, meaning the hard tough tissue that felt like a callous.

" Yes, it will heal, but you will have to be off the bike for a long time."

"What's a long time?" I asked, already fearing the answer.

" At least six months" she replied, and looked at me with the empathy that only an athlete who was forced to give up the sport that she loved could muster.

I smiled.  Here we go again.

None of the medical mishaps that I have had over the past two years have required that long off a bike, not the broken collarbone, the pacemaker implantation, the LEEP procedure, Mark's slicing out my cyst (on the same spot as this one), getting run over by a truck----none required that much time off the bike.  I cannot even believe this.

So I am offically no longer a cyclist.  I honestly don't know how I am going to get through it.  It looks like running, swimming and weight training are going to have to do it for me for now.

I do have an appointment with a urogynocologist next week for another opinion.  Like maybe a scalpel could help move this along a bit.  It's hard to believe that I am going to be off the bike for six months because of a saddle sore gone awry.

Please feel free to email me your personal horror stories regarding time off the bike due to saddle issues.  I'm thinking it might make me feel better.
posted by Unknown

cycling's for pussies (pun intended). Come running with me...