the cycle of hope and death 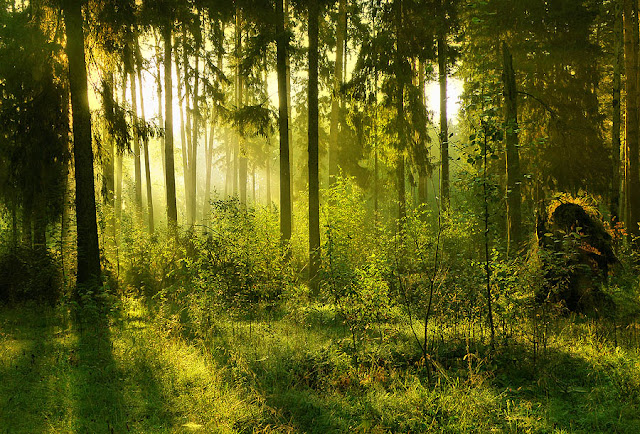 Live as if you were to die tomorrow. Learn as if you were to live forever. – Mahatma Gandhi
Today I got back on my mountain bike, basically for the first time since the Summer Sizzler. My induration has healed, four months ahead of schedule, mainly due to the fact that I did not ride a bike for 2 months. Many riders who develop this condition keep limping along with cortisone shots as I tried to do initially until I discovered that was futile. It was a beautiful fall day, cool and partly sunny, warm enough to skip the armwarmers, but cool enough not to get overheated. My legs felt heavy; as I hammered them in the gym Friday, did the Cadence ride yesterday, which was not as hard as the ride last week.  But then I stopped at the shop while my muscles got tense, waiting to see if anyone else wanted to ride further. I had only done 38 miles, and, well, that’s not enough to justify having to wash a pair of bike shorts for a weekend ride, right? However everyone was saving their energy for tomorrow’s ‘cross race so I was out of luck, until finally Andres and I did another 10 mile loop with a few hills and afterwards my legs were good and cooked.


So my legs felt tired as I rode towards the park. I did the entire 18 mile loop, including some sweet new trail built for the Philly Mountain Bike Association, including one set of rock steps that I had been jogging up and down over the past two months off the bike, chomping at the bit to try on a bike. My technical skills had not rusted up too badly: I even did the rocky section across Bells Mill, what a blast it was to clean that after all this time. Anyway, I actually stopped halfway up the monster, partially because we had gotten 5 inches of rain in three days and there were a lot of gullies and loose rocks all over the park.  I had to take a really steep line and as I said my legs were beat, I know, weak excuse. I did not worry too much about it though, for today I was just happy that for the first time in what seemed like years I was riding without injury and looking forward to the offseason....the most relaxed time of year where I can enjoy riding, unencumbered by the need to train, to go faster, to worry about how my skills had eroded with so much time off the trails.

Of course I will get my chance to whip them into shape Halloween weekend at Mike’s Spooky Mountain Bike Camp in state college. Come join me, I will be cooking my ridiculously good pancakes and omelettes before we head out on some 4-hour rides through some of the sweetest singletrack in the East.

So I was feeling at peace heading into a busy week, talking to Sabby on the phone, when call waiting interrupted with “restricted number”. I don’t usually do the call waiting thing but I was wondering who would be calling at 8:30 on Sunday night so I asked my sister to wait.

I clicked over. “Hello?”

“Hello, may I speak to Andrea Walheim?”

“Andrea, this is Geoffrey Zola, brother to the late Benjamin Zola” I thought I heard that word right, “late”?

“What did you say…the late?” my voice trailed off, hoping I had heard him wrong, but then I had never met Dr. Zola’s family, so why would they possibly calling me on a Sunday night?

I gasped. This could not be true. Dr. Zola was the Manhattan cardiologist who was referred to me by a friend and who I turned to in desperation in the fall of 2008 when I had gone through 6 local cardiologists and electrophysiologists who could not properly diagnose my unusal presentation of second degree heart block.

I felt the tears welling up and I said quietly, “Oh…I’m so sorry, so sorry…how did this happen?”

“Cancer”, he said, and I thought I did not even know, Dr. Z did not tell me when we emailed each other through Facebook a few weeks ago. I had reached out to him because a friend and fellow cyclist had been diagnosed with Long QT Syndrome and I was seeking some answers. By this time I was pretty much sobbing, “Oh..he helped me so much…so much when I had nowhere else to turn.” Geoffrey was quiet, a man who had obviously spent the last several hours calling relatives and friends of his brother and had perfected a practiced calm in the face of the expressions of grief at the other end of the phone.

I asked how he had found me, and Geoffrey asked if I knew other friends of Ben’s that I could call. I found out the funeral was tomorrow morning at 9:30 in Manhattan. I told Ben’s brother that I would see him tomorrow.

At this point, my sorrow was overwhelming. I clicked back to Sab and apologized, then called Boss #1 and told him I would not be in tomorrow, booked Amtrak to Penn Station, and went to bed lamenting that after my pacer had been tuned up, Dr. Zola had invited me several times to accompany his friends and wife Ling on their weekly trail rides in West Chester, and even out to Moab with them, but there was always a reason why I could not go. And now that chance was gone, just like it had been gone when I had been meaning to visit Mame a few years back the month before she passed away.

I could attribute my ability to ride again, and thus live my life to the fullest partially because our lives had intersected and Ben spent many hours of his time solving the riddle of my slow heartbeats. And now that heart was heavy with the shock of his passing in his early 50s, with so many more patients to treat, so many more trails to ride, so much more wisdom to bestow on his friends, family, patients, colleagues, and two young sons. I set my alarm for 5 am and drifted off into that landscape of dreams where death is not so frightening as it is here on earth; where our subconscious’ shape-shifting renders the line between the corporeal and the spirit world barely distinguishable. 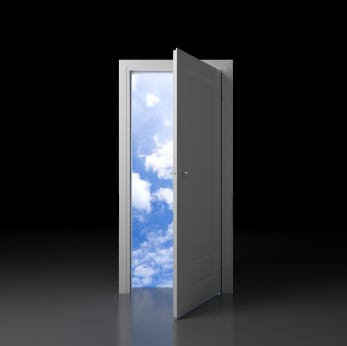 You have been a little quiet lately.

working on it as we speak! crazy month! when there is more to say there is less time to write.....