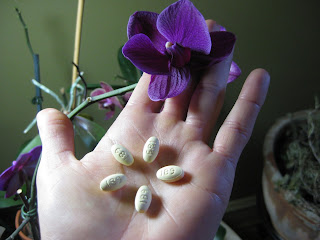 5 days of "being able to play nice with others" left...
I sure do hope that refill comes soon, and I'm sure so do my co-workers and others that have to interact with me on a daily basis.  That's the problem with Aetna's mail order pharmacy, I'm never sure if my drugs will arrive in 3 days or not at all until I call up and complain. When an inhaler or birth control or something else important like the above pictured generic happy pills do NOT arrive and you call them and reach a call center in New Delhi, you often get some strange excuse, after being kept on hold for several minutes, like they switched suppliers and something is backordered.  This would be inconvenient enough were you warned of it,  but when you don't get an email or a call to let you know there will be a delay it really is maddening. It can be dangerous as well, depending on the medication. 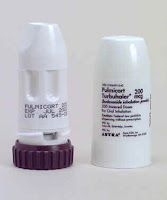 While many Americans have employer-sponsored plans that mandate that they buy their drugs from mail order pharmacies, my problem is my health plan makes it too costly for me to buy my prescriptions at my local pharmacy, where I can call and get a live person who knows me and my profile.  At Falls Pharmacy, which is a stone's throw down the hill and is owned and operated by two of my neighbors,  I can pick up my drugs when I need them with virtually no waiting.  If I order from Aetna, my medications can sit in my hot or cold mailbox, depending on the time of year, because I never know which day they are going to arrive and I do have to occasionally go to work.  They can also get stolen off my porch, like my debit card and my IRS refund check did this year.
Despite these problems, Aetna waives one month's co-pay if I buy a three month supply, so I end up paying a third less if I use the mail order service.  It's hard to pass that benefit savings up; especially if you have multiple medications.
Here is a very good article by Jeff Gelles printed in the Philadelphia Inquirer business section last October about the current debate about mail order houses versus bricks-and-mortar pharmacies, which paints a pretty good picture of both sides of the debate.  There are currently 2 pieces of legislation under debate, House Bill 511 and PA Senate Bill 201, which aim to give Pennsylvania pharmacies the same right to offer multi-month discounts to consumers like me so I can choose which service to use based on other important factors besides price; like my desire to have a relationship with a health care professional when questions arise concerning my medications.  Or my desire not to go through the hassle of tracking missing orders.
This website has more information regarding the current national debate about mandatory mail order medicine and other issues regarding mail order pharmacies.  There are links so you can take action and contact your legislators regarding your feelings about this.   More here.
As for me, I just switched our entire company over from Aetna to Keystone because I was sick of the service  I was getting with Aetna.  It's nice to be the Company Administrator I guess; but not everyone can vote with their feet as easily as I did.   In the meantime, I'm crossing my fingers that my dopamine enhancer will be in my mailbox when I get home today.  Wish me luck.
posted by Unknown No comments:

how do you feel about going to work today?

So after my latest angst-stricken self-deprecating diatribe against my choice of careers (no you did not miss anything, this was executed offline) I decided to poke around on the internet and see what new job search/recruiting sites were out there.  I mean, lets face it, whether your job is a good fit or not, the most talented people in any industry keep their resumes polished up and always have an ear to the ground.  Partly to keep their careers on track, partly to prepare for the worst, and partly to make they are earning what they are worth.  None of these things, I might add, I have done, as my spare time is spent riding my bike, writing in this blog, cooking, walking my dogs, and well, basically living my life.  My priorities have been different I guess.


So I heard about The Ladders which is a recruiting site for 100k+ jobs. I thought I would check it out. I signed up and each Monday there is a new email in my inbox and I have to admit they are very well-written and informative.  It's pretty nifty marketing.


So this past week I got this one:

We've got over 400 people working here at TheLadders to make your job search faster, easier, less stressful, and more effective. Fortunately for you and for me, my colleagues are geniuses, and inventing new stuff all the time.

This past week they launched "Profiler". It's a single multiple-choice question you'll see when you log in. You don't have to answer it, but when you do, we'll show you how many other people on TheLadders answered it the same way. The Q&A looks like this:

After each answer... we'll ask you another question!

- How do you feel about going to work today?
- Would you relocate to another state for a 10% increase in pay?
- How's your boss doing?
- How soon are you looking to get a new job?
- If you were offered a better job in another industry, would you take it?
- When you go into work in the morning, what are you most grateful for?
... and more and more and more.


Each time you answer one, you'll be helping recruiters understand you, and the opportunity you're looking for, even better. Each bit of information adds to a fuller, more complete picture of you.


We'll be writing more questions over the coming weeks to get to know you even better. Keep answering for better results!


And if you think of a good question that we're not asking, hit Reply and let us know. We are all ears...


OK, Readers, have a great week in the job search. I'll be rooting for you...

OK, fair enough.  The only issue is if I answer the questions the way I want to answer them I'm not sure if the recruiters will be pounding down my door.  Let's try it.  Here are the questions again and the first answers that came to my head, I swear.

- How do you feel about going to work today?  I feel stressed and anxious.  A lot better than yesterday.

- How (are) your boss(es) doing?  Let's start with #1:  well on the upside I think he has been taking his medication, however he has been mighty distracted lately and that always worries me.

- How soon are you looking to get a new job? Sometime BEFORE I lose it and tell Boss #2 what a complete insult it has been to work for him for 5 years and AFTER I finally hire an assistant.

- When you go into work in the morning, what are you most grateful for?  That I was able to get my indoor interval workout done and the dogs walked before I spend the next 7 hours having the life sucked out of me.
... and more and more and more.


Maybe we should stop here for now. Boss #1 and I went to high school together and we are FB friends, so sooner or later he IS going to read this stuff.  Boss #2 I am not convinced can actually read, so I might be off the hook there. However, if I do get shitcanned, I will finally have the time to browse over to The Ladders for a resume critique and a bona fide stab at "The Profiler."  If they recommend I go see a therapist I will let you know.  Luckily I've got that covered already. 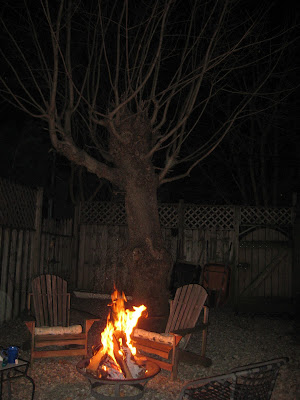 Spring is officially here this week in Philadelphia, which might mean a frosty morning with an afternoon sun which beckons the mercury up into the fifties for a few measly hours, followed by a day like the past two where it hovers in the 30s and 40s and just keeps raining or even snowing.  It’s hard to get in a groove. Planning trips to chiropractors and Whole Foods around bike commuting days that float around the week with the unpredictable atmospheric conditions can be challenging. Last Friday the 18th however, was a gift to us weather-weary cyclists for sure.  High of 78 degrees and sunny!

Friday morning I was so excited to ride in on the bike.  But then I realized of course I would actually have to work once I got there, so I procrastinated by taking the dogs out for a "quick" morning walk.  It was an afterthought; I was already in my kit and windvest; sunscreen applied, backpack stuffed, ipod ready….when I thought,  I have to get these pups out this morning. Madison was following me around the house wagging her tail, trying to catch my eye to remind me that yesterday it had rained and they did not get out.  She keeps track of these things the little rascal. 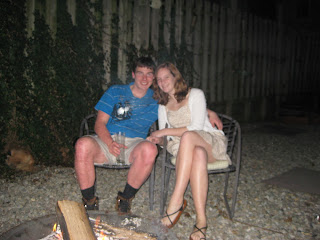 So I took them out; knowing it would make me even later.  Walking in my bibs made me feel as if I was ready to jump on my bike at any moment, so there was no need to feel guilty that I kept walking farther and farther away from my house despite the time....until the three of us had meandered our way past countless crocus heads brandishing their purple crests on a two-mile stretch of east falls.  That's what spring does to you.  It's a good thing.
I finally got on my bike and headed south toward the airport where Liberty is situated in the 6.019 square-mile cultural, culinary, and intellectual wasteland known as Lester, Pennsylvania. Work was not too bad; the day went quickly and I could not wait to get back in my bike because as nice as it was on my way to work it was going to be 78 degrees on the way home. Yeah I mentioned that already. 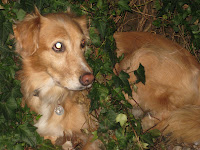 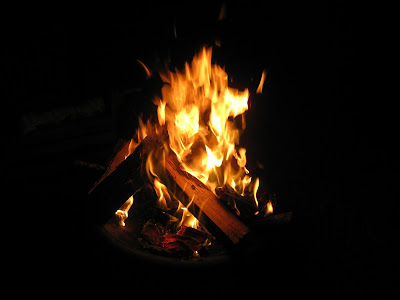 "Although I may not be able to prevent the worst from happening, I am responsible for my attitude toward the inevitable misfortunes that darken life. Bad things do happen; how I respond to them defines my character and the quality of my life. I can choose to sit in perpetual sadness, immobilized by the gravity of my loss, or I can choose to rise from the pain and treasure the most precious gift I have – life itself.”